A one-hour weekly horse racing show, Kentucky Winner's Circle is proud to be the longest running radio show turned podcast on Thoroughbred racing. Originally airing on WTMT-AM 620, the station changed formats from Louisville’s oldest Country Music to an all-sports station. You'll enjoy hearing from E.J. and Lane, the radio personalities that made Thoroughbred racing legendary, as they talk to trainers, jockeys, and owners, listening to them recount their stories. 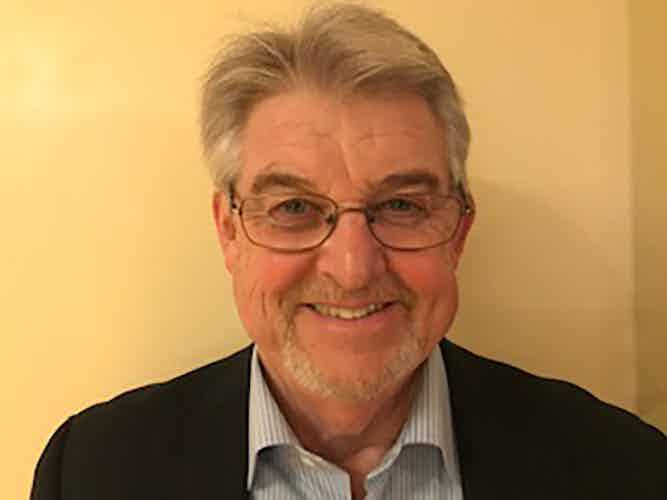 E.J. (Edward James) Clark founded Kentucky Winner’s Circle in 1997. A US Air Force veteran, Clark returned to his native state of Kentucky in 1971, working in radio full time for over 30 years. Over those 30 plus years, E.J. worked as a DJ, Country station Music and Program Director, Mobile DJ owner, Announcer for “Dawn at the Downs” at Churchill Downs for Kentucky Derby and Breeder’s Cup Week. 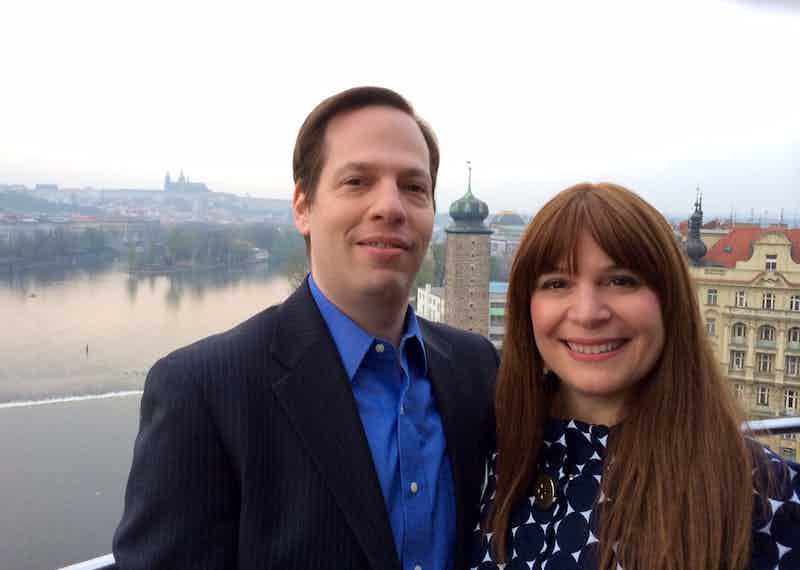 Lane Gold developed his love of Thoroughbred racing from his father who taught him how to handicap horses — a skill which has earned him the respect of many in the industry, especially the media. He became an integral part of the show as a full-time co-host in 2003, after beginning as a part-time member while working on the Churchill Downs Publicity staff in 2001. He covers other major sporting events in an official publicity capacity, including the last eight Breeders’ Cups, the NCAA Final Four, and PGA Championship.